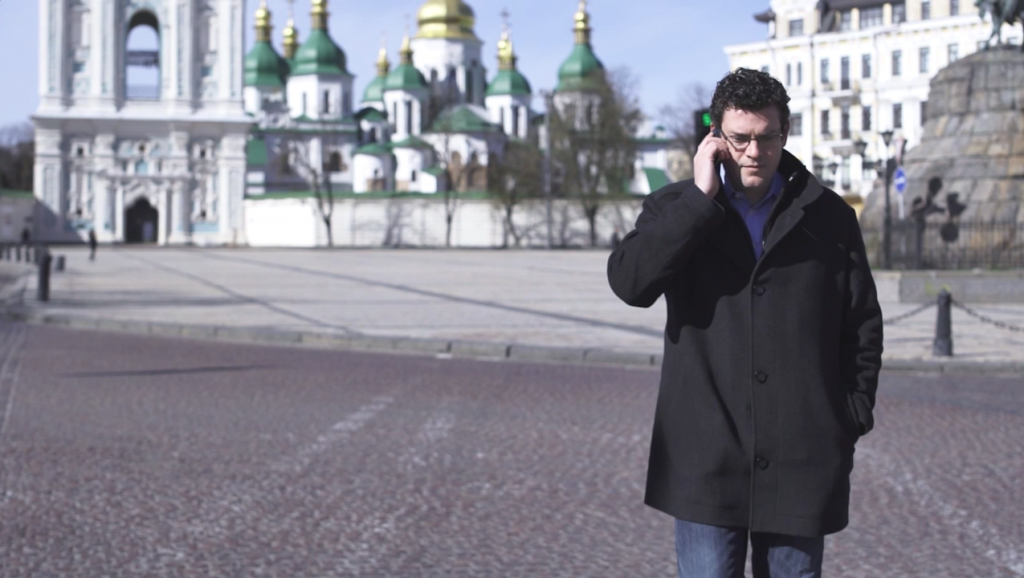 Ukraine is a country both rich with potential and strategically well positioned. While recent events have been very difficult for many, the people of Ukraine have shown their strength. It’s also been heartening to see the proactive support from the international community. Michael Hasenstab, chief investment officer, Global Bonds, Franklin Templeton Fixed Income Group®, shares his view on the long-term potential of this unique country after a recent visit to Kiev. 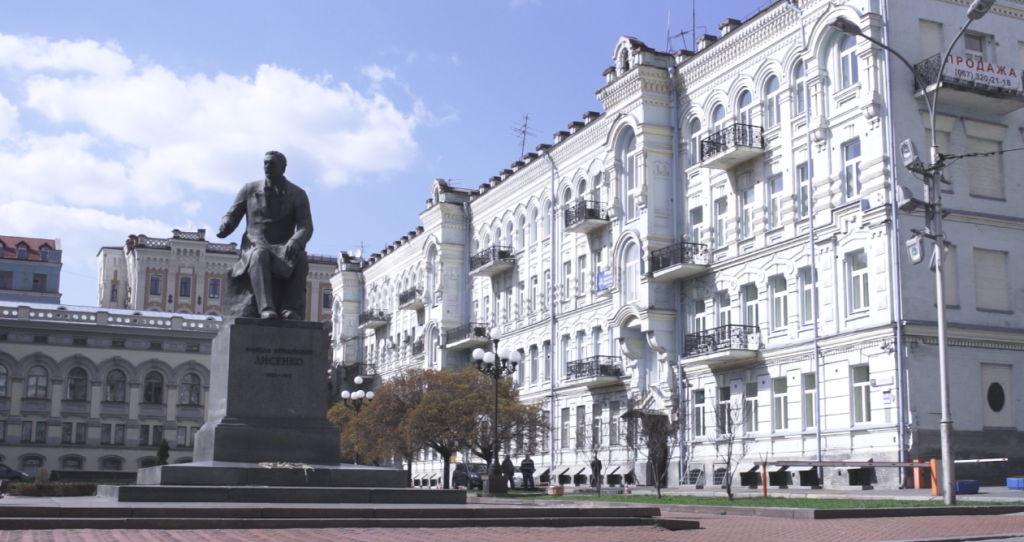 Our shareholders have entrusted us with searching the globe for potential opportunities in which to invest for the long term. With that in mind, we were attracted to Ukraine for a number of reasons.

We believe the long-term potential of Ukraine is remarkable. There’s an incredible wealth of human capital and agricultural endowment, and Ukraine holds a strategically important position geographically and geopolitically, straddling Europe and the East. Despite some of its short-term fiscal issues, Ukraine has little indebtedness. Ukraine’s debt-to-GDP ratio is just over 40%1 which we believe is a manageable amount; it’s about half of that of the United States and a fraction of what so-called “problem” countries typically have. When we had first considered Ukraine as bond investors, it made sense to us. Then, the crisis came. 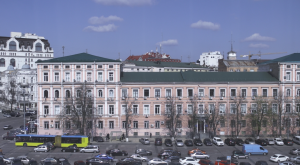 The subsequent events in Ukraine have been tragic and unsettling. But what encouraged us was the response to the crisis. We think the current government has done an exceptional job, not just of tackling the short-term issues, but also setting the stage for Ukraine to potentially flourish over the next five to 10 years, putting in place very difficult but very important structural reforms. After the ousting of Yanukovych, Ukraine’s parliament (Rada) swiftly proposed new legislative reforms, including one to limit presidential powers. 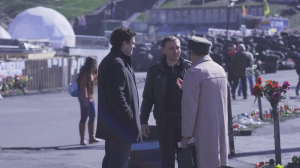 The international community’s response to the crisis in Ukraine has been cooperative and proactive, bringing together the United States, Europe, the International Monetary Fund (IMF) and the World Bank into a close dialogue to come up with a reform package that aims to ensure resolution of not only short-term liquidity issues, but also the potential for long-term success. According to the World Bank, the first priority should be to establish macroeconomic and financial sector stability, which should be accompanied by key structural reforms to jumpstart growth. The World Bank has stated that if a “proper policy mix” is adopted quickly, growth should resume in Ukraine in 2015.2

As the unrest began to unfold in Ukraine, the consensus view of investors was (understandably) quite negative, and that was reflected in market pricing. Just because the market doesn’t like something, doesn’t necessarily mean we automatically like it. However, we look for situations that are out of favor. When we visit a country and conduct our research, as we have in Ukraine recently, we often see a different situation or story from the one portrayed in the media or in the conventional market view. Our perspective is built around on-the-ground research and a long-term horizon, and in the case of Ukraine, we see a different story unfolding in the future. Being on the ground, understanding the situation, seeing the long-term potential—that’s why we are investing in Ukraine. 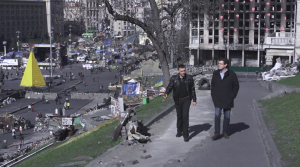 We believe the Franklin Templeton Global Bond Group, with over $190 billion in assets3, has the size to make what may seem like large overall investments in a single country, and to hold those positions for as long as appropriate, given that these positions are generally smaller relative to the larger  portfolios.

Certainly there is a crisis, and visitors can clearly see evidence of the challenges the country is facing. However, adversity doesn’t define a country: it’s how the people respond to adversity that defines a country. And I think the crisis response, the coming together of the people to make steps in the right direction, is encouraging and even heroic in many senses.

Investments in foreign securities involve special risks including currency fluctuations, economic instability and political developments. Investments in emerging markets, of which frontier markets are a subset, involve heightened risks related to the same factors, in addition to those associated with these markets’ smaller size, lesser liquidity and lack of established legal, political, business and social frameworks to support securities markets. Because these frameworks are typically even less developed in frontier markets, as well as various factors including the increased potential for extreme price volatility, illiquidity, trade barriers and exchange controls, the risks associated with emerging markets are magnified in frontier markets.