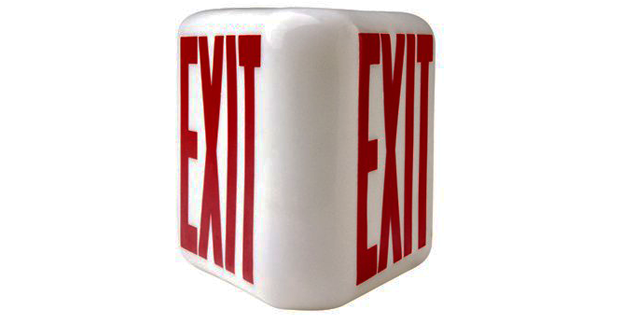 Although news headlines in the United Kingdom are currently dominated by speculation about the referendum on the country’s continued membership in the European Union, interest in the subject among Continental European investors appears decidedly muted. But according to David Zahn, this vote will have profound ramifications, not just for the United Kingdom but for markets across Europe and beyond. He believes European investors need to be much more focused on the possible consequences of the referendum in order to recognize the potential opportunities, whichever way the vote goes.

I’ve been struck during my travels in Continental Europe in recent days how little attention is being paid by investors there to the prospect of the United Kingdom voting to leave the European Union (EU). Many European investors seem to think this so-called “Brexit” decision, scheduled to take place on June 23 this year, is an issue that will only affect the United Kingdom. We at Franklin Templeton Fixed Income Group think they’re mistaken and that Brexit has significant implications for investment markets in Europe as a whole. Moreover, we think the possibility of a vote to leave is underpriced in the market currently.

In the days since UK Prime Minister David Cameron confirmed the date of the referendum, markets have experienced some volatility focused on UK-specific assets; spreads for some UK issuers of euro-denominated bonds have widened considerably for no apparent reason, which suggests to us that a lot of Europeans are selling their UK exposure. As the date of the referendum approaches, we’d expect volatility to accelerate and to encompass other European assets, coming to a crescendo the day after the Brexit vote. Volatility brings opportunity as well as challenges, and we feel there will be opportunities for focused investors—whatever the outcome.

If UK voters choose to stay in the EU, we’d expect markets to calm down quite quickly. We’d also expect investments that had sold off could subsequently rally, and there could likely be some good opportunities to realize value. If there is a vote to leave, there should still be some opportunities, but we’d anticipate that there would be more volatility for longer in the wider European market as well as in the United Kingdom. We’d expect peripheral bonds to sell off quite considerably and anticipate questions about whether Brexit sets a precedent for other countries to consider their future in the EU.

In the event of Brexit, the glue that has traditionally held the EU together may not prove as strong, and in my view, that’s something that the whole of Europe needs to watch.

Vote Is on a Knife-Edge

Perhaps some Continental European observers don’t yet realize that the outcome of the referendum is far from certain. Political lines are being drawn, but in the end the decision will be made by a public vote. When we’ve seen these sorts of votes in the past, we’ve tended to find that people don’t make up their minds until the last minute, so any bad news coming out of Europe in the run-up to the referendum—or an escalation in the refugee crisis—might increase the chances of a vote to leave.

There may be a sense among some market participants and investors on the Continent that the current asset purchase program of the European Central Bank (ECB) could be enough to offset any negative fallout of a British exit. I’d contend that the ECB can only do so much. Yes, the ECB might change or enhance its buying program, but I think there would still be volatility.

There are still weeks of argument, debate and trading until the referendum is held, but amid all the clamor, I think the important thing to note is that Europe needs the United Kingdom and the United Kingdom needs Europe. In my view, neither side will win if the Brexit vote is a yes and the exit negotiations are handled badly. From that perspective, I believe it would be better if the United Kingdom votes to stay in.

Above all, as the debate rages, we are adamant this is a decision that will have profound ramifications not just for the United Kingdom but for the continent of Europe as a whole, which is why we think it’s something European investors cannot afford to ignore.