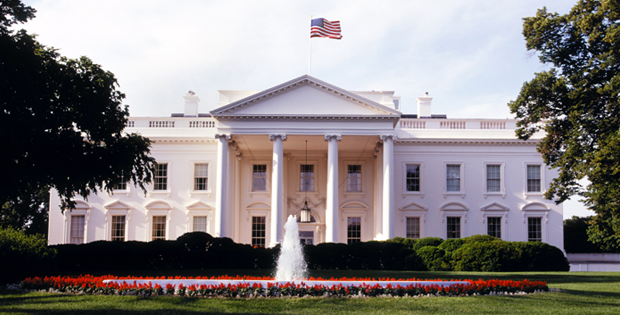 Franklin Templeton Fixed Income Group’s Chris Molumphy says despite the media frenzy surrounding the US presidential election, the implications for fixed income investors may be much more muted. That said, he believes the congressional races—which haven’t received as much media attention—are likely to prove more important for the US economy and markets. He also said his team is concerned about a rise in protectionism that could be negative for growth and the general health of the US economy.

Historically, presidential elections have had little direct impact on the fixed income markets. Despite the increased media coverage and focus on this year’s US election, we feel its outcome will also likely have little direct impact on the broader fixed income markets. Nevertheless, there are some areas we are focused on as we move toward election day on November 8.

Fundamentals are ultimately what drive performance over the longer term in the fixed income markets. Given this, the general commentary around the effect on the economy and markets tends to be overdone leading up to an election. We feel more important issues, such as the results of congressional races in both the House of Representatives and the Senate, have taken a backseat to the presidential election this time around. In reality, however, any major shift in the congressional makeup could have a more meaningful impact for investors. Congress largely develops key policies, so any major shift there (i.e, a Democrat-controlled House and Senate) would have the potential to affect tax policy, regulations and various industries directly, including energy and health care and potentially financial services.

The election itself should have a smaller direct impact within the fixed income markets versus some other markets, but it is something we keep an eye on. As noted, a party sweep in Congress may have a greater effect, primarily driven by policy shifts. Although we think such a sweep is rather unlikely at this time, it is something we are watching closely and may have to react to eventually. The congressional races have not been publicized much in the popular press, but we are more focused on that aspect as the outcome is likely to have a more material impact on the markets and general economy.

Markets tend to dislike uncertainty, and we’ve seen some volatility throughout various periods of this election season. The market also likes the normal system of checks and balances that we have in our government, so a wholesale shift to one party could lead to more uncertainty.

However, we think the removal of uncertainty after the US election results are in will help move the focus globally back on the fundamentals of the global macro economy and markets.

An observation we have had throughout this past year is that we have already begun to see the US deficit increase as the rhetoric around funded spending (which is tied to a revenue source, as opposed to deficit spending) has died down. However, we don’t see the election as materially shifting this path in the near term. Two major related items we may see going forward are a repatriation holiday (a tax break for individuals and/or businesses in one country who repatriate income earned in other countries) and an increase in infrastructure spending. A repatriation would bring a lot of potential investment back to the US economy, while an infrastructure bill could also be beneficial as long as it truly helped to spur growth and wasn’t solely a deficit-financed policy.

In terms of US monetary policy, on balance we don’t think the election itself will materially affect the path of interest rates unless the economic fundamentals materially reversed. Additionally, the passage of election uncertainty should remove another potential objection to continuing on a gradual tightening path. Finally, Federal Reserve (Fed) Chair Janet Yellen’s term runs until 2018. Therefore, we also expect a consistency of Fed policy into the new president’s term.