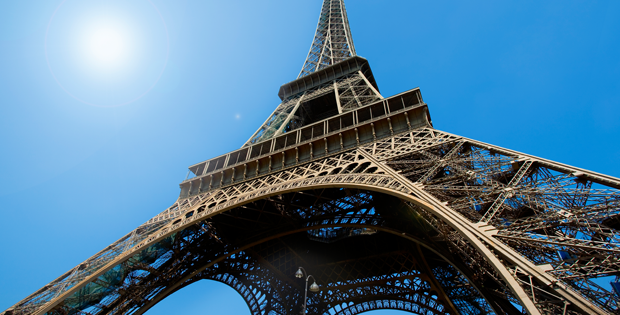 Despite the failure of the anti-immigration, anti-European Union (EU) party to make significant in-roads in the recent Dutch elections, we don’t think we can discount the influence of populism in upcoming European elections completely.

As we noted in the aftermath of the Dutch election, there are many similarities between Marine Le Pen’s National Front in France and Geert Wilders’ Party for Freedom (PVV) in the Netherlands.

However, on the back of Wilders’ loss in the Dutch elections (which markets broadly welcomed) we believe investors should remain cautious of the sort of complacency that was prevalent around the United Kingdom’s Brexit vote and the US presidential election.

Our base-case scenario is for Le Pen and the centrist-independent candidate Emmanuel Macron to make it through the first round on April 23, and then face each other in the run-off on May 7. While we aren’t in the business of making political predictions, we believe Macron will likely take the presidency.

While we recognize there is a possibility Le Pen could win in the second round of voting in May, we think it’s a low one.

Even if Le Pen fails to capitalize on her polling strength, we foresee populism continuing to dominate European political discourse for some years to come.

If Macron does indeed find himself facing Le Pen in the second round and emerges victorious, a rally in French government bonds seems likely to us, at least in the short term.

Longer term, however, we think a Macron victory could be negative for the French bond markets because at present his policies are unclear and seem set to do little to address two major economic concerns: France’s high debt-to-gross domestic product (GDP) ratio and high current account deficit.

On the other hand, we’d expect a more immediate negative market reaction should Le Pen prove victorious in the second-round voting.

Should Le Pen win, we anticipate a likely bear market in French government bonds. Le Pen has been vocal about her plans to host a referendum on France’s EU membership. While it remains to be seen whether she could achieve this, we would expect to see markets start to discount the probability of France leaving, and this would likely lead to increased volatility in French bonds.

An even more remote possibility at this stage would appear to be a victory for the centre-right candidate Francois Fillon, whose campaign has been beset by accusations of wrong-doing.

However, if Fillon were to succeed, this could potentially prove positive for French bonds. In our view, Fillon is the only candidate to really tackle key issues in France’s economy. We’d consider him to be the true reformer out of the three main candidates, pledging to shrink the size of the state and tackle the debt and deficit issues head on.

One important point to consider is that a decisive victory for Le Pen in the first round of voting does not necessary make her the favorite in the run-off. But equally, if she fails to secure the presidency, we don’t expect this to spell the end of the influence either of Le Pen herself or the supporters of her populist views.