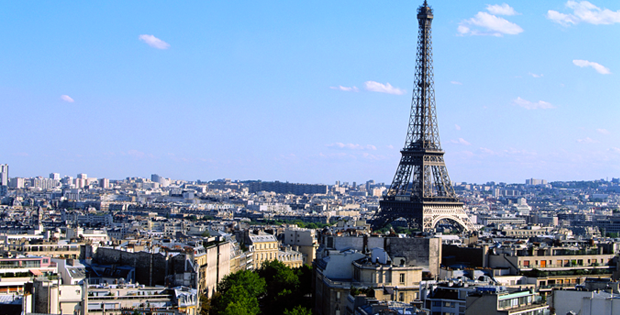 On paper, the result of the final round of the French election now looks to be a foregone conclusion; most observers would expect a solid victory for the more establishment Emmanuel Macron over the far-right Marine Le Pen.

But if we’ve learned anything from recent political events, it’s to expect the unexpected.

Certainly a Macron victory would be seen as the most market-friendly outcome. But there remain a number of unknowns that could affect the outcome, so we would expect markets to remain volatile in the run-up to the final round of voting on May 7 and potentially even beyond.

In particular, we think it’s important to remember that without parliamentary support, the options for whoever becomes French president are likely very limited.

Neither Le Pen nor Macron has a substantial parliamentary support base. Indeed, Macron has no representatives in parliament and would have to build an entire array of candidates. Of course, he may get some defections from other parties, but we think that the parliamentary elections in June will now become an importance focus.

In terms of deciding who wins the keys to the Elysee Palace, the most pressing question is, “who do the supporters of the eliminated candidates back?”

We’d expect Macron to pick up support from those voters who had previous supported Francois Fillon and Benoît Hamon, but what about those backing Jean-Luc Melenchon, the far-left firebrand who enjoyed a last-minute surge in popularity? So far, it looks like Macron is getting the backing from supporters of all three groups.

Although coming from opposite ends of the political spectrum, Melenchon and Le Pen share a number of political ambitions, including an anti-European Union (EU) bias, loosening fiscal rules, growing the size of the state and increasing taxes.

So there is a chance that Melenchon’s erstwhile supporters could side with Le Pen. Equally they may drop out of the process and not vote in the second round, meaning a lower turnout.

Macron seems to share much the same political outlook as the current French President Francois Hollande, albeit he says he wants to implement some fresh structural reforms.

Macron has said he is committed to meeting the EU rule of maintaining France’s deficit below 3% of its gross domestic product, but that sits uncomfortably with some of his other ambitions. He says he wants to cut some public spending, but he also wants to increase the number of civil servants.

So Macron is coming from a more traditional left-wing position. He is, however, pro-EU and wants to see France more integrated into the EU.

From a financial market perspective, I would say a Le Pen victory in May is probably the worst scenario.

Short term, Le Pen’s policies may provide a boost for France because of increased spending coming through, but longer term it’d likely be disastrous because they would contribute to higher deficits and a substantial increase in the size of the state, which financial markets consider to be already quite bloated.

So we believe that in the event of a Le Pen victory, French government bonds would likely decline significantly.

In addition, her desire to hold a referendum on membership of the EU would likely weigh on the euro.  We would probably see European periphery bonds sell off and German bonds rally.