With a new US tax law now upon us, many investors are questioning what the potential impacts may be on their portfolios—and on their potential investment selections going forward. Rafael Costas and Sheila Amoroso, co-directors of Franklin Templeton Fixed Income Group’s Municipal Bond Department, address the major areas of potential impact the new legislation could have on muni bonds, and offer their thoughts around each of these areas. 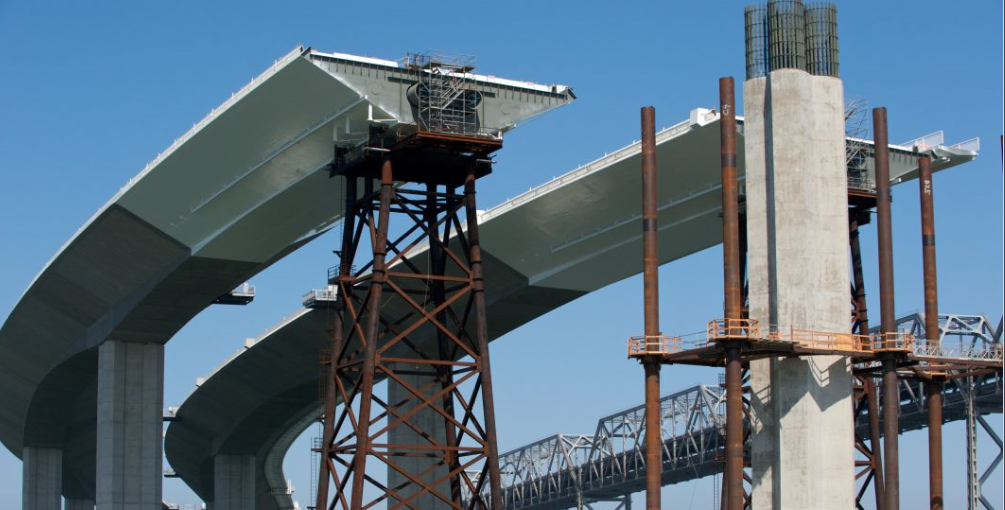 The recent passage of the US tax reform bill has caused some uncertainty within the municipal bond market. But, it’s not necessarily bad news.

Overall, we feel supply will decline somewhat from the elevated levels we saw in 2017, when many issuers issued debt they were intending to issue in 2018. Concerns about changes in the tax code that could affect certain kinds of bond issues led to the acceleration of those plans into 2017. The two primary areas of concern were advanced refundings and what are known as private activity bonds. Early versions of the tax bill were targeting the removal of the tax-exemption for each type.

Private activity bonds usually finance projects that have some component of private activity, but that are deemed to also meet “public needs.” While projects like stadia are often quoted as an example of “abuse,” the fact is that the majority of these bonds are issued by hospitals, private colleges, airports, housing authorities and electric utilities that use the proceeds for pollution control equipment, for example.

In the final tax legislation, private activity bonds were left untouched while advanced refunding bonds lost their tax-exemption. We believe that, given the current very low interest-rate environment, advanced refunding debt was not going to be a very significant part of the municipal market in the foreseeable future.

We expect the demand picture for munis to be mixed given various changes resulting from the new law. On the individual side, we expect increased demand from individuals as the new cap on state and local tax (SALT) deductions could cause them to look at increasing their exposure to tax-advantaged investments, with municipal bonds being a natural choice.

We also don’t feel that the lowering of the top marginal individual tax rate to 37% from 39.6% will materially reduce demand from current levels. Over time, demand for municipal bonds tends to be more affected by changes in long-term interest rates than by the level of individual income tax rates.

On the other hand, we could see reduced demand from corporations as a result of the reduction in the corporate tax rate to 21%. However, we note that this investor base represents a much smaller percentage of demand than the individual taxpayer, which should help minimize the impact to overall muni demand.

Finally, although the alternative minimum tax (AMT) for individuals remains, it was modified such that fewer taxpayers are expected to be subject to it. As a result, we could see demand for municipal bonds subject to AMT increase, and the difference in yields between AMT and non-AMT munis compress as a result.

In our view, the fundamental credit problem facing the state and local government sector is unfunded pension liabilities and other retirement benefits. The new tax law per se did not address this issue, and so we do not expect to see a direct, immediate impact as a result of the new law.

We have not favored this sector for quite a while due to these concerns. The general fund debt sector does not represent a large portion of the overall municipal bond market, giving us a wide variety of other sectors and segments to invest in.

The limitation of SALT deductions, and the potential for a reduction in revenue among high-tax jurisdictions, may force municipalities to confront their pension issues sooner rather than later by forcing them to be more strategic in balancing budgets. The effects will be analyzed on a case-by-case basis. For example, although California has the potential to be negatively impacted from the SALT limitation, the funding ratio of its state pensions is much higher than many other states across the nation.

In summary, we think the new tax reforms will be less impactful to the municipal bond market than was expected when the legislation was introduced. The municipal market will continue to be an attractive investment for taxpayers who are looking for an allocation to provide tax-free income to their portfolios.1

For further information on additional aspects of tax reform, see Franklin Templeton’s prior commentaries, “US Tax Reform: This May not be the End” and “The Market Implications of Tax Reform a Bit Unclear.”

All investments involve risks, including possible loss of principal. Because municipal bonds are sensitive to interest-rate movements, a fund’s yield and share price will fluctuate with market conditions. Bond prices generally move in the opposite direction of interest rates. Thus, as prices of bonds in a fund adjust to a rise in interest rates, the fund’s share price may decline. To the extent a fund focuses its investments in a single state or territory, it is subject to greater risk of adverse economic and regulatory changes in that state or territory than a geographically diversified fund. Changes in the credit rating of a bond, or in the credit rating or financial strength of a bond’s issuer, insurer or guarantor, may affect the bond’s value. A fund may invest a significant part of its assets in municipal securities that finance similar types of projects, such as utilities, hospitals, higher education and transportation. A change that affects one project would likely affect all similar projects, thereby increasing market risk. Investments in lower-rated bonds include higher risk of default and loss of principal.

For investors subject to the alternative minimum tax, a small portion of municipal bond fund dividends may be taxable. Distributions of capital gains are generally taxable

Federal and state laws and regulations are complex and subject to change, which can materially impact your results. Always consult your own independent financial professional, attorney or tax advisor for advice regarding your specific goals and individual situation.

1. For investors subject to the alternative minimum tax, a small portion of municipal bond fund dividends may be taxable. Distributions of capital gains are generally taxable.