The inversion of the Treasury yield curve has recently gotten a lot of attention in the financial press as being a harbinger of economic malaise ahead. Our Fixed Income CIO Sonal Desai says these conclusions are misguided. 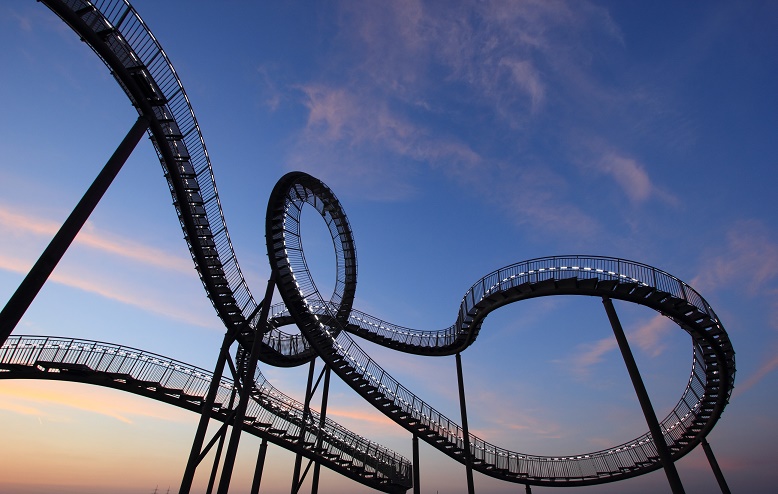 The recent inversion of the US Treasury yield curve has had the financial press in a bit of a frenzy.

I see a glaring contradiction in the fact that so many market participants and commentators emphasize the heightened level of economic uncertainty, and at the same time seem to consider flat or inverted yield curves as foolproof predictors of a recession. I see this as completely misguided—I think the yield curve is telling us nothing about what lies ahead for the real economy.

Yes, protracted uncertainty on trade is having some impact on business sentiment. But we have lived with trade uncertainty for almost three years now, with very little economic impact. The US economy is holding up well, and now it benefits from a more dovish US Federal Reserve (Fed).

China has shown a bit of weakness, but not a sharp slowdown; and the latest data show that China’s lower exports to the United States have been offset by stronger exports to the rest of the world. The weakness in Europe is more pronounced, notably in Germany as we’ve seen with recent gross domestic product data, but by no means a collapse.

The US economy continues to create jobs at a robust clip, even with the unemployment rate already at a 50-year low. Employees’ wages and salaries grew at 4.7% in 2017, 5% in 2018 and 5.1% in the first half of this year.1 Household consumption powers the economy, and the household saving rate as of June this year is at a very healthy 8.1%.2

In short: the economic data show no evidence that either the United States or the global economy is approaching a recession.

Government bond markets are still distorted by the major role that central banks continue to play. And now the Fed has cut interest rates and signaled the possibility of further reductions; the European Central Bank has opened the door to a resumption of quantitative easing. Major central banks are essentially inviting investors to ignore the economic data and bet on lower yields.

So, I think fixed income markets are betting on the Fed, and the Fed has just taken a dovish turn—ignoring the economic data. But this betting on the Fed gives no indication whatsoever on where the economy is going. In other words, I think the Treasury yield curve has no value whatsoever as a predictor of recession. It’s just a good predictor of Fed dovishness, for now, and a sign of some panic in the markets.

The markets and the Fed seem to be looking at each other, feeding each other’s fears, and completely ignoring what’s actually going on in the real economy.

The views expressed are those of the investment manager and the comments, opinions and analyses are rendered as of August 14 and may change without notice. The information provided in this material is not intended as a complete analysis of every material fact regarding any country, region or market.

Data from third party sources may have been used in the preparation of this material and Franklin Templeton Investments (“FTI”) has not independently verified, validated or audited such data. FTI accepts no liability whatsoever for any loss arising from use of this information and reliance upon the comments opinions and analyses in the material is at the sole discretion of the user.

All investments involve risks, including possible loss of principal. Bond prices generally move in the opposite direction of interest rates. Thus, as prices of bonds in an investment portfolio adjust to a rise in interest rates, the value of the portfolio may decline.  Investments in foreign securities involve special risks including currency fluctuations, economic instability and political developments. Investments in emerging market countries involve heightened risks related to the same factors, in addition to those associated with these markets’ smaller size, lesser liquidity and lack of established legal, political, business and social frameworks to support securities markets. Such investments could experience significant price volatility in any given year.

1.  Source: US Bureau of Economic Analysis.