The Conservative victory in the UK General Election should bring some relief for UK markets, according to our Head of European Fixed Income, David Zahn. But he warns investors’ attention is likely to turn quickly to how the new government can really “get Brexit done.” 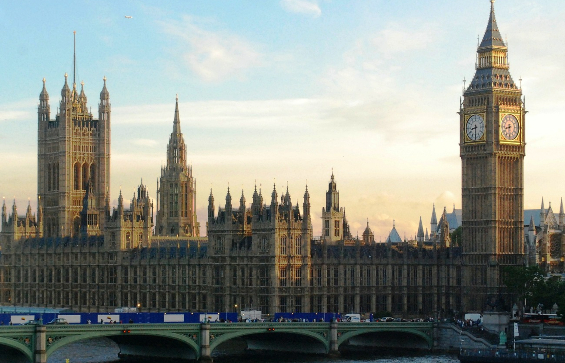 Markets are likely to see the Conservative victory in the UK General Election as the most positive outcome.

Although it was considered the most likely result in the run-up to the poll, we’d expect markets to react favorably, with gilts yields likely to fall and the pound likely to strengthen. We think risk assets such as corporate bonds will probably rally, too.

Markets, keen to see an end to Brexit uncertainty, are likely to respond positively in the short term.

However, a market relief at a Conservative victory may be quite short-lived as investors pivot quickly to think about what’s next, particularly with Brexit.

Once the EU withdrawal agreement passes Parliament, the United Kingdom will enter a period of negotiations on a future trade agreement. That negotiation process can last up to 11 months, which doesn’t give much time for the complex discussions required. We don’t think the EU negotiators will be as amenable as they were when agreeing to the withdrawal agreement.

There are a lot of likely sticking points in the discussions, with fishing rights being potentially tricky to resolve. There will be some room for negotiation, but we think talks will likely be robust.

If the UK government wants to extend the negotiation period, it needs to make a request by the summer. That really compresses the timetable to just four or five months in which to calculate whether there is a viable trade deal.

All investments involve risks, including possible loss of principal. Bond prices generally move in the opposite direction of interest rates. Thus, as prices of bonds in an investment portfolio adjust to a rise in interest rates, the value of the portfolio may decline. Changes in the financial strength of a bond issuer or in a bond’s credit rating may affect its value. High yields reflect the higher credit risks associated with certain lower-rated securities held in a portfolio. Investments in foreign securities involve special risks including currency fluctuations, economic instability and political developments.

Actively managed strategies could experience losses if the investment manager’s judgment about markets, interest rates or the attractiveness, relative values, liquidity or potential appreciation of particular investments made for a portfolio, proves to be incorrect. There can be no guarantee that an investment manager’s investment techniques or decisions will produce the desired results.